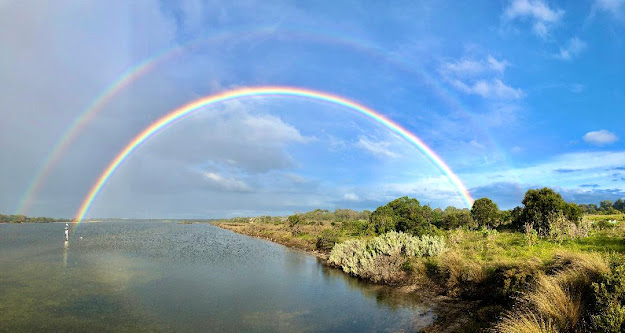 "Last year, the rainbow came out for John's ashes at Swan Bay and the same thing happened June 15 for his anniversary. Beautiful and heart warming and 'a double asterisk' as John would say. Dear John - always with me."
- Dianne Jones

READ MORE about the remarkable life
and achievements of John Ellis:
https://lemonjuicebruce.blogspot.com/2019/06/rest-in-peace-john-brant-ellis-december.html

Posted by Bruce McPhie at 2:14 am No comments: 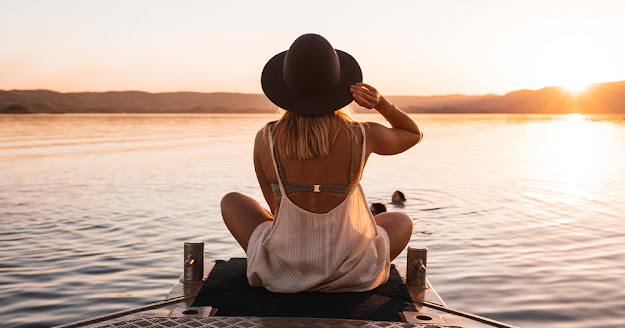 All Intrepid Local tours were developed to
empower and support local communities during the economic recovery, in line with Intrepid’s values of using travel as a force for good.

As with all Intrepid Travel tours, the Local range will be
100% carbon-offset and designed to have a low environmental footprint while having a positive impact on local communities.

All Intrepid trips will be operated under
new Safe Travel protocols developed and endorsed by the World Travel & Tourism Council.

A safe and responsible return to travel.
https://www.intrepidtravel.com/en/safe-travels?fbclid=IwAR2xNxklPcmcye9Ais79BTYK7uiODvNuEPnZCREAvmcKVfthdPgiU5dDxN0

Posted by Bruce McPhie at 2:23 am No comments: 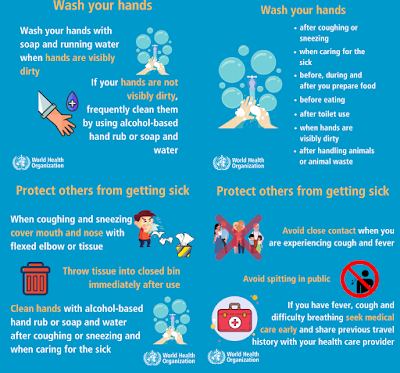 I hope you and your family are keeping healthy, and not suffering economically, in these worrying and uncertain times of the COVID-19 virus pandemic.

The general health and economic consequences of this pandemic are already utterly disastrous for millions of people around the world, and tragic for all those who have died and for their loved ones.

It will get worse before it gets better. This was never the time for cruel jokes or complacency. No one on this planet is safe from its consequences, as viruses do not respect borders.

The temporary global suspension of all Intrepid Travel tours, at least until September 30, will create enormous stress and economic hardships for many in our company, and many associated local businesses and communities in Vietnam and around the world. But it was the responsible thing to do.

So far, Vietnam has done extremely well in taking this virus attack seriously and acting quickly and effectively, with few positive cases and no deaths. It is inspiring to see the government and local people and communities all working constructively together to defeat the latest foreign invader.

Vietnam’s relative success is all the more remarkable given that it shares a long border with China, and trade and tourism from China was so enormous. Quickly closing the border to tourists from China and other affected countries was vital in slowing the spread of the virus here.

Vietnam is doing much better than everywhere else, especially Europe, UK, US, even Australia, where too many thought it was a joke, or media hype, or no worse than the common flu. How wrong they are proving to be. Many who were laughing before are not laughing now! Vietnam was wise to stop entry to such careless people.

It seems this particular virus has disturbing characteristics which make it more dangerous than “just a common cold”. A person can already be infected with COVID-19 but be unaware of it and have no symptoms for 14 days or longer, and yet be contagious, unknowingly infecting others with the virus.  That is staggering!

True or not, there are reports that it may not be an entirely natural virus but the result of human engineering to make it more contagious. While it targets more elderly people, it is a myth that young, healthy people cannot get infected and die. Humanity is in this together.

To add to the mystery of where the virus started, there are reports that so far only one form of this coronavirus has been found in China, while all five have been detected in the USA.

All this surely raises pertinent questions about whether its release was deliberate or accidental, by whom, and for what purpose. The world was quick to blame China, but where did it really begin? These are all valid questions real investigative journalists should be investigating.

Once again, as with all major news events, it has been interesting to compare the reporting in the corporate-state media with the alternative media. China has been the undeserved victim of a vicious, racist and politically-motivated campaign of media misinformation and lies, which has gone as viral as the virus itself.

This was especially so at the beginning when people foolishly and selfishly thought it was just a “China problem”, but the misreporting in the media continues. I have been reading widely from various different sources. The story is actually much more serious and consequential than probably most people realize, if they only rely on the inadequate reporting in the mainstream media.

How countries are dealing with COVID-19 has also been revealing. Countries with a more collectivist approach, such as China and Vietnam, have been much more successful than Western countries that are more focused on individualism and looking after the corporate elite.

While China sends medical personnel and aid to Italy, Iran and many other countries, the USA continues to illegally sanction and bomb countries, and even sends thousands of soldiers for military exercises in Europe! 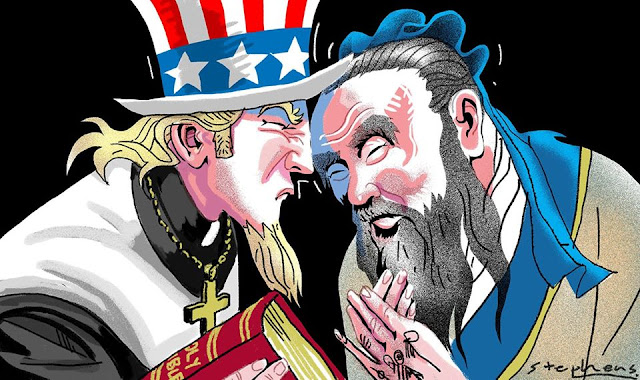 Including practical information on COVID-19, the symptoms, how to minimize
your risk, and news analysis beyond the mainstream media.


Posted by Bruce McPhie at 3:08 am No comments: